Well, we’ve made our decision.  We’re moving forward.  We’ve been talking about all the exciting things developing at Legacy West in Plano for a while and now we’re going to call it home!

Legacy West has been in the making for two years and is finally starting to come to fruition after developer, Fehmi Karahan, is completing his $3.2 B vision along Legacy Drive. Britton Homes will be building only one-hundred and twenty-three homes in the Villas of Legacy West which will be nestled between Communications Parkway and Headquarters Drive.  This area serves as the new corporate headquarters to Toyota – North America, JPMorgan Chase, Liberty Mutual, FedEx, and JC Penney. Additionally, this $3.2B development is Plano’s first “Live, Work, Play, Stay” concept associate with the $400 million Legacy West Urban Village which will be opening in April, 2017.

It’s a big decision for any homeowner and we, McCoys are no different.

We invite you to share our journey with us as we start to build. 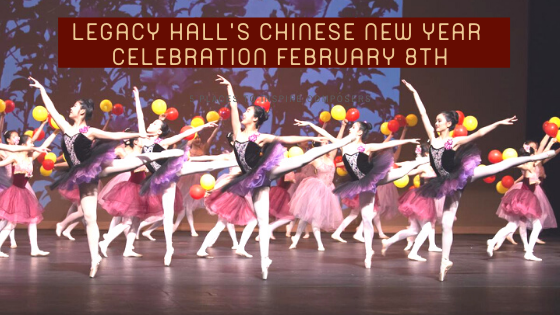 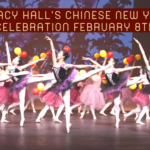 Looking for something to do this weekend?  Stop by … END_OF_DOCUMENT_TOKEN_TO_BE_REPLACED